Saving the Unseen - eDNA: A new approach in conservation and surveillance for hard to find species

The desire to protect hard-to-find species from extinction is a challenge faced by many global conservation organizations. Many threatened or endangered species can be extremely difficult to identify in their natural environments due to very small size, good camouflage coloring, or because animals are too rare to be easily found. Our knowledge of the status of a species has been dependent on the results of field surveys where biologists would explore an environment looking for individuals of their target species. If no animals were found during field surveys, biologists were left guessing what (if anything) had happened to the population. 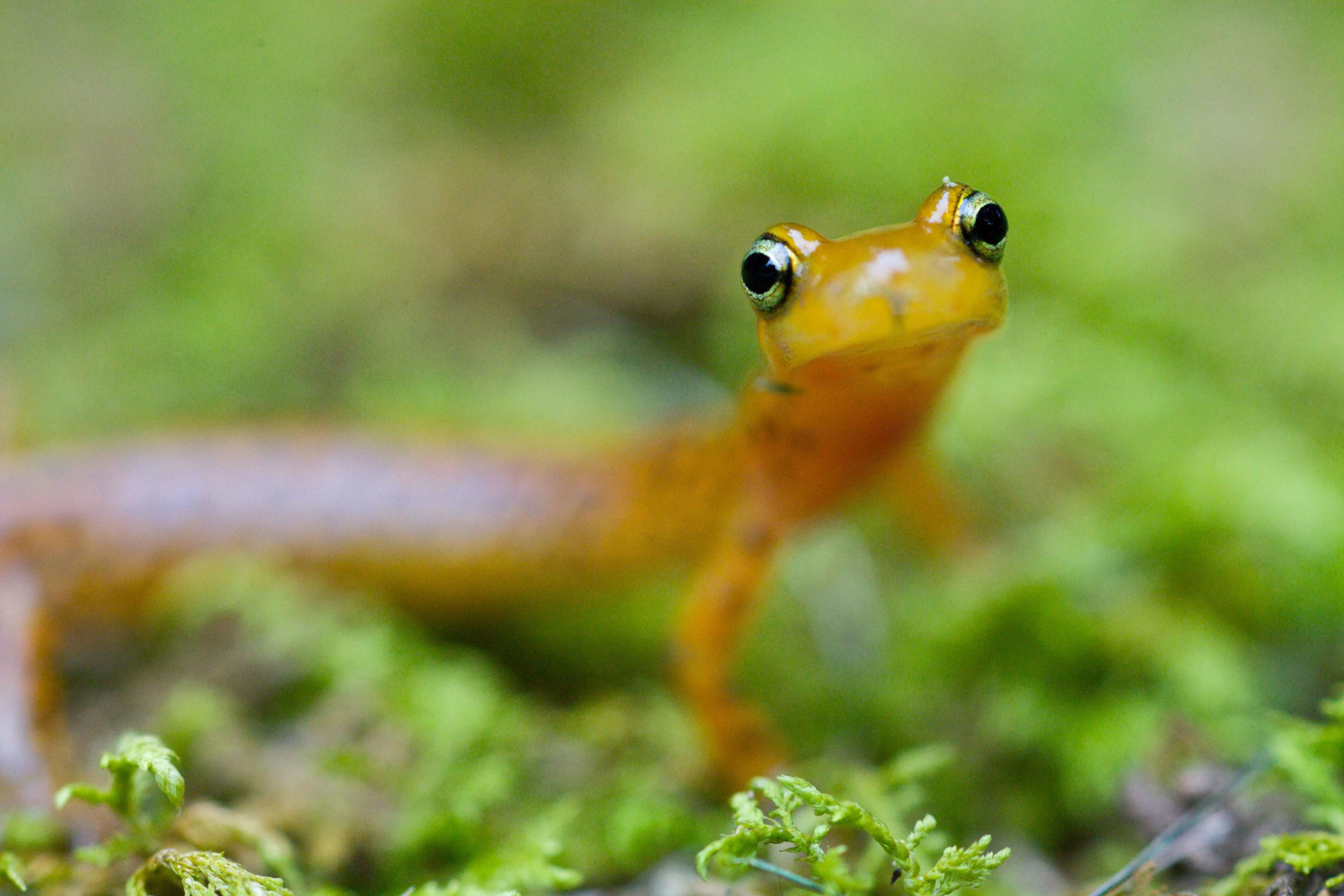 If you Google eDNA, you’ll get a number of suggestions for women named Edna...including Edna Mode from Disney's The Incredibles.

In this case, it is a new and promising field of research that we are hoping to use for detection of cryptic amphibians and pathogens across New York State. Environmental DNA, or eDNA, has recently emerged as an alternative to traditional field survey methods for monitoring species of interest. Environmental DNA is the process of capturing trace DNA in the environment from cells shed from the digestive tracts or other secretions of any living animal. These eDNA methods can also be used to track DNA of pathogens (disease-causing agents) in the environment and can help monitor population health.

Collaborating with the NYS Department of Environmental Conservation (NYSDEC) and SUNY College of Environmental Science and Forestry (SUNY ESF), we have adapted eDNA methods for detection of a viral pathogen, ranavirus, which has been responsible for amphibian die-offs around the world. Additionally, we have coupled ranavirus and host eDNA detection to help provide a more comprehensive view of host and pathogen interactions within vernal pools, which are temporary amphibian breeding pool environments. 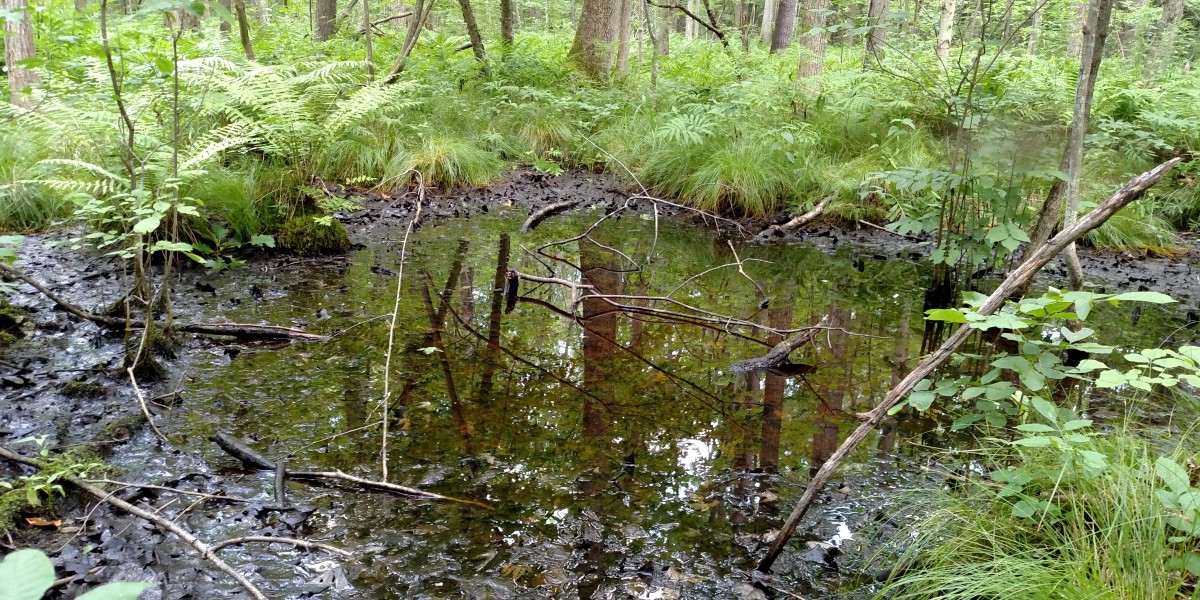 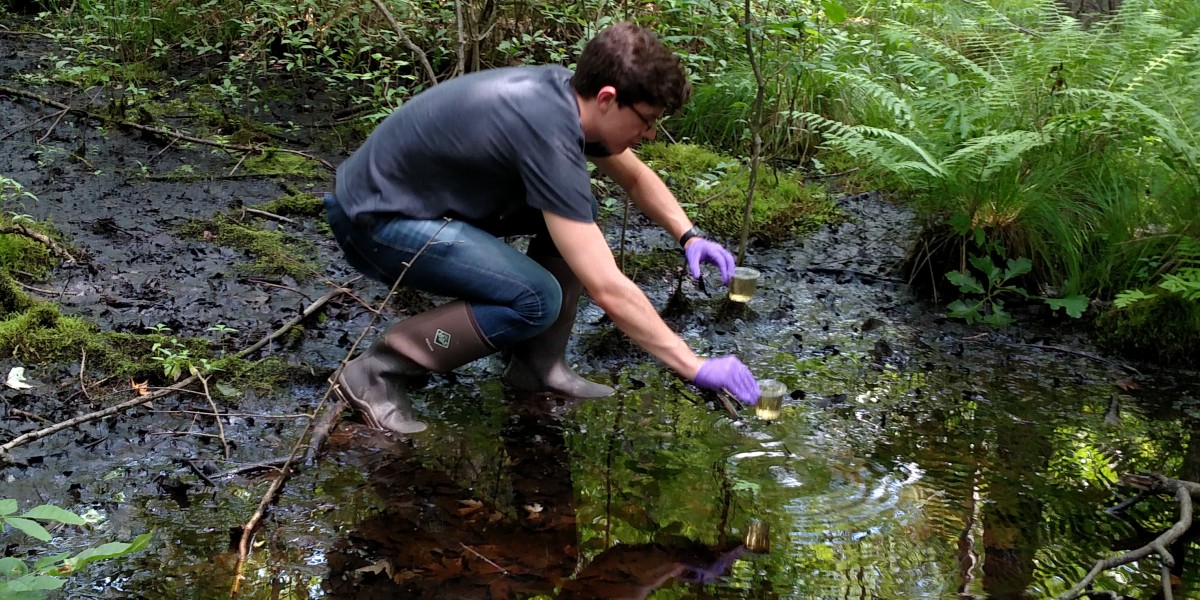 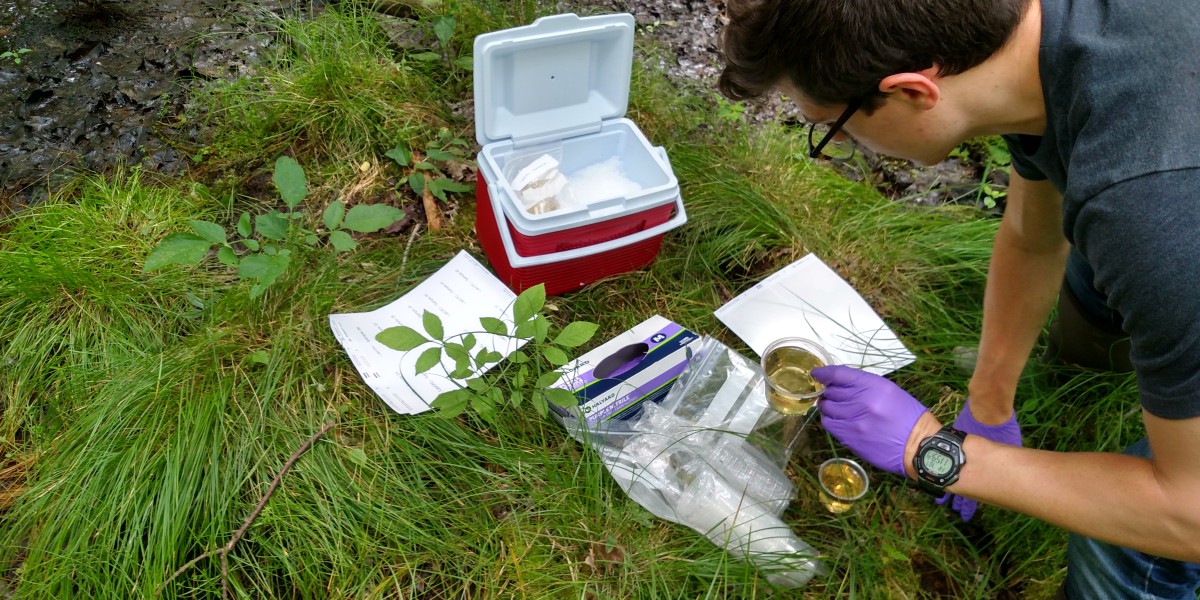 Vernal pool water samples being cataloged for a trip to the lab for filtering and processing. 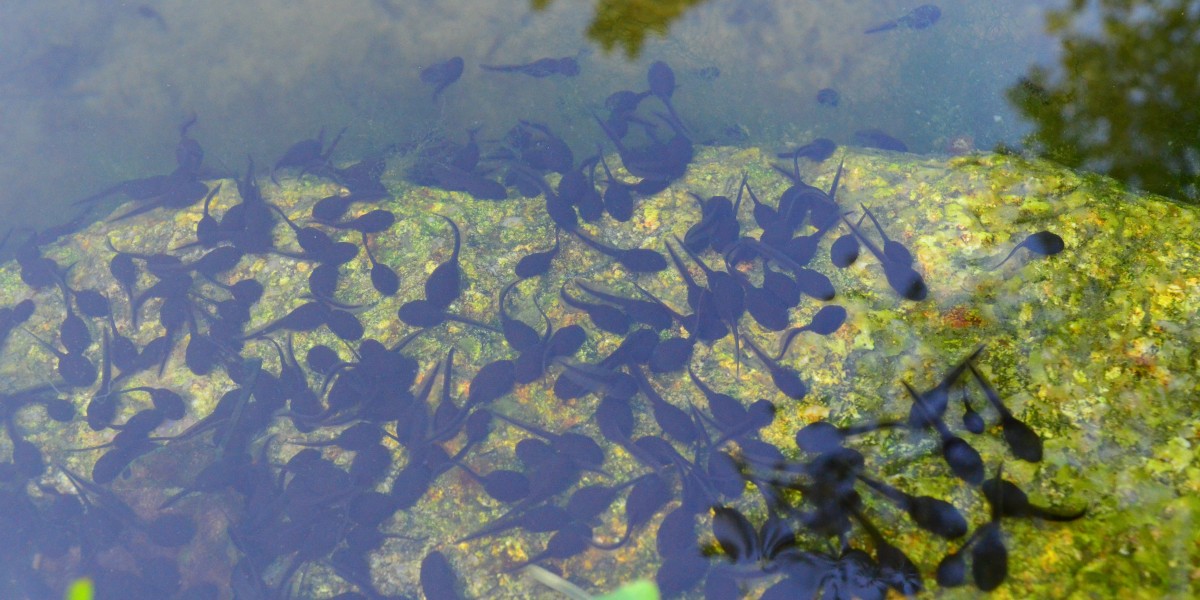 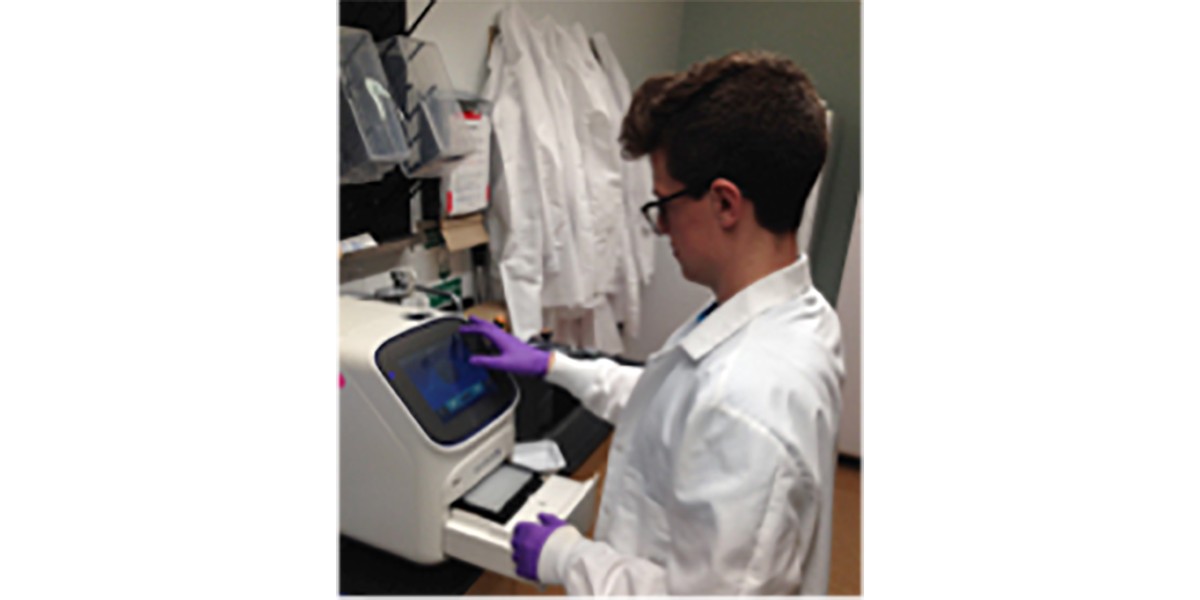 Our early ranavirus eDNA testing involved comparing eDNA detection with traditional tissue-based diagnostic tests in tadpole populations of four vernal pools from May to November 2016. We used quantitative PCR (qPCR), a sensitive genetic tool, to identify the presence of ranavirus DNA in host tissues and corresponding environmental water samples. We found that environmental ranavirus was low in all pools during June and increased to peak abundance in September-October in all four pools, suggesting a common driver behind these observed disease patterns. Surprisingly, susceptible frog hosts showed almost no infections. This suggests that ranavirus eDNA dynamics can be identified independently from disease in dominant host populations.

We then designed and validated a new qPCR test for the four-toed salamander and launched it from May-July 2017 in ten pools where four-toed salamanders were expected to be found. Our results showed that it is possible to detect a cryptic host species with eDNA methods as well as monitor both a host and a pathogen with a single eDNA sample. This demonstrates the value of eDNA methods for comprehensive host-pathogen ecosystem monitoring efforts. 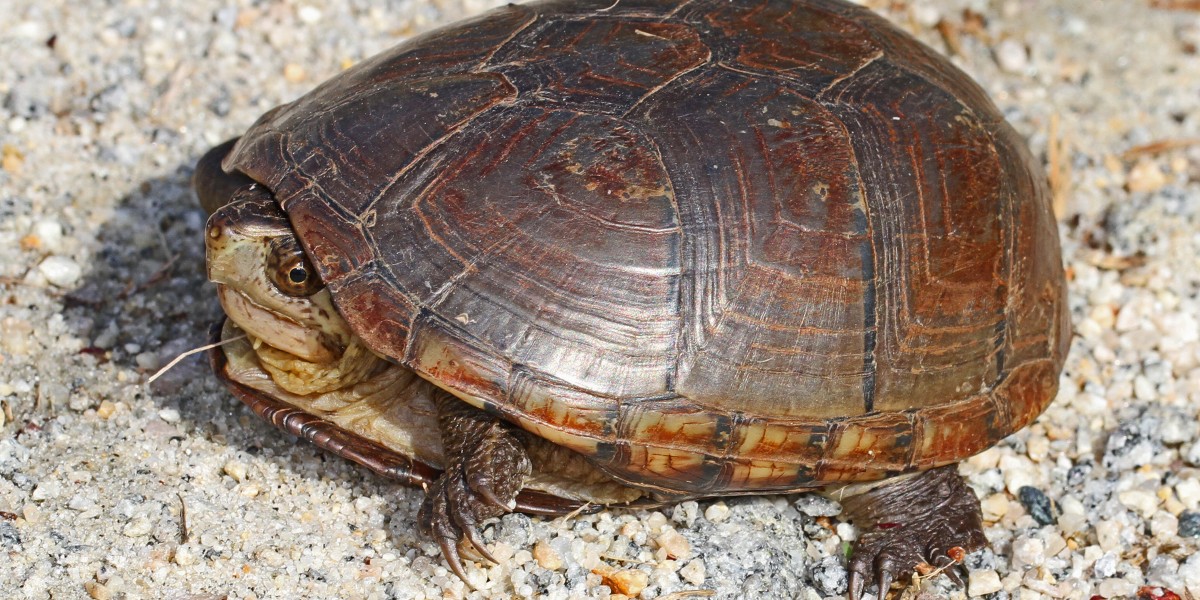 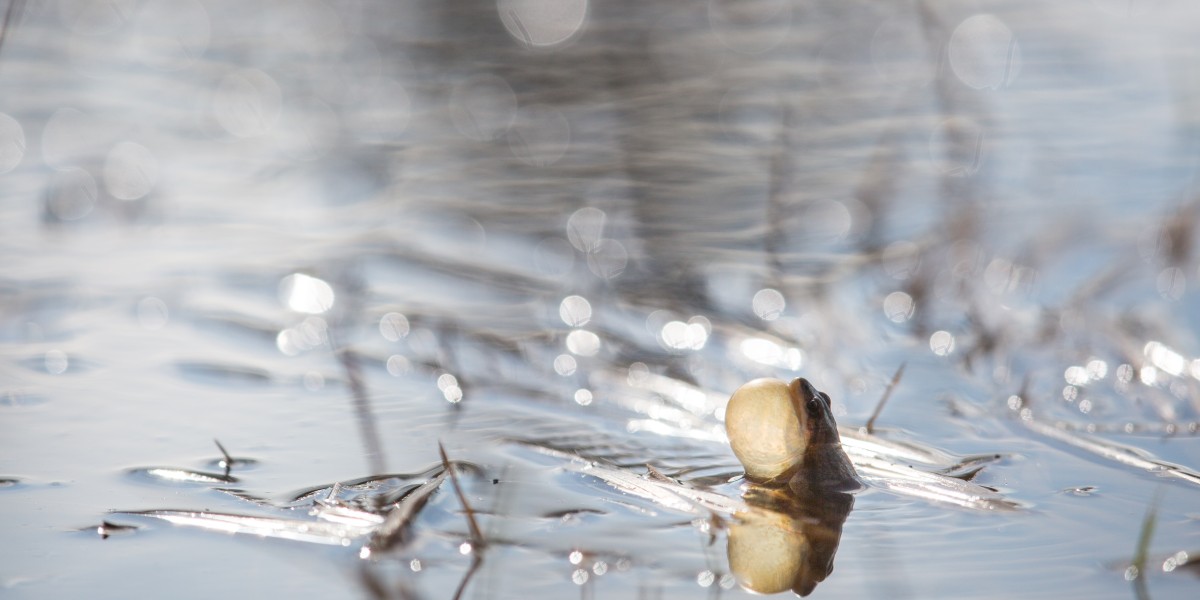 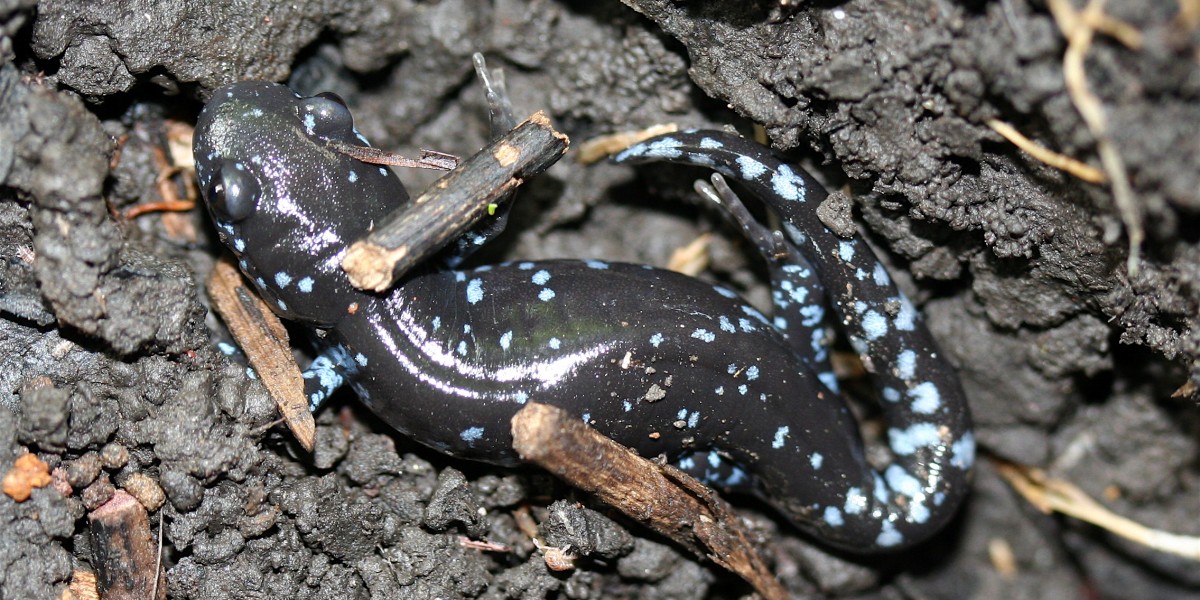 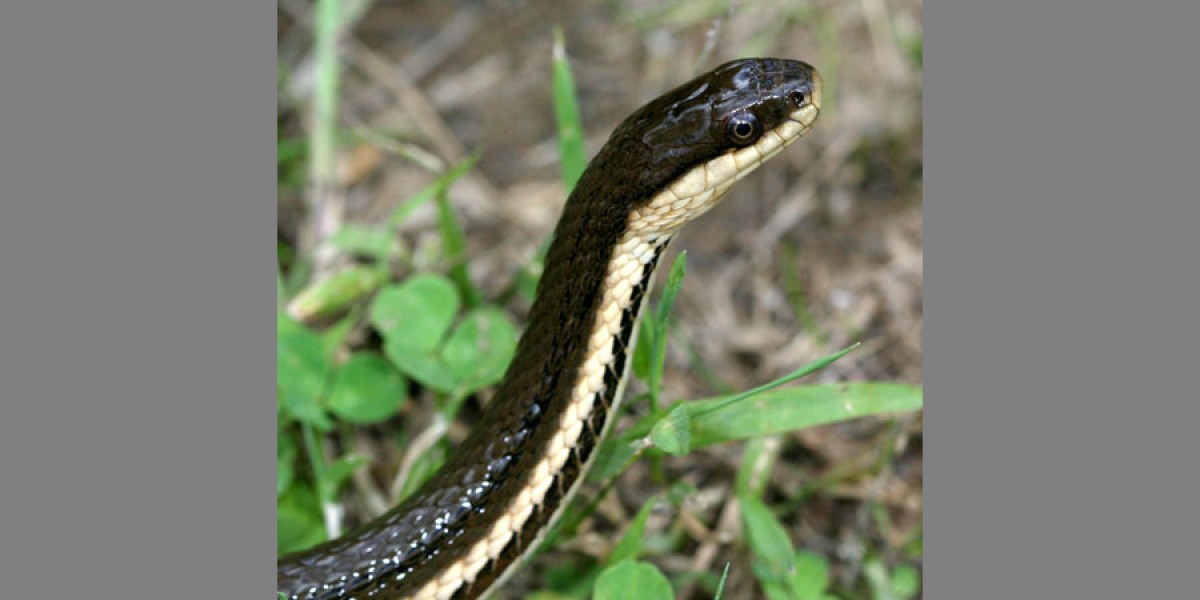 Our early success with eDNA methods for both host and pathogen detection has prompted us to expand our testing to other cryptic species of conservation concern. We have developed and are testing assays for detection of the western chorus frog, boreal chorus frog, blue-spotted salamander, longtail salamander, eastern tiger salamander, queen snake, and common mud turtle. Ultimately, these assays will be available for NYSDEC surveillance projects to improve species range data and reduce the time and effort required for staff to monitor cryptic species of concern in New York.