Epizootic hemorrhagic disease (EHD), a viral infection, primarily affects white-tailed deer and can cause significant mortality events, particularly in the northern United States. This disease is spread by the bite of Culicoides midges (“no-see-ums”). EHD has circulated in the southern United States for decades, and outbreaks in deer there are typically mild or completely inapparent, detectable only by antibody titers. In recent years, this virus has been moving northward, potentially due to impacts of climate change. Due to the novelty of the virus for our deer herd, they are highly susceptible to developing severe disease and dying.

In New York State, outbreaks of EHD have occurred each year since 2020. In the early fall of 2020, a large outbreak occurred in the lower Hudson Valley and killed an estimated 1,500 deer. In 2021, reports of dead deer in New York started in July and continued through November. This outbreak resulted in over 2,000 reports of dead deer with positive cases of EHD confirmed in 15 counties in the Hudson Valley, the Great Lakes region, and Long Island. Cases of EHD in New York deer continue to be seen in 2022. 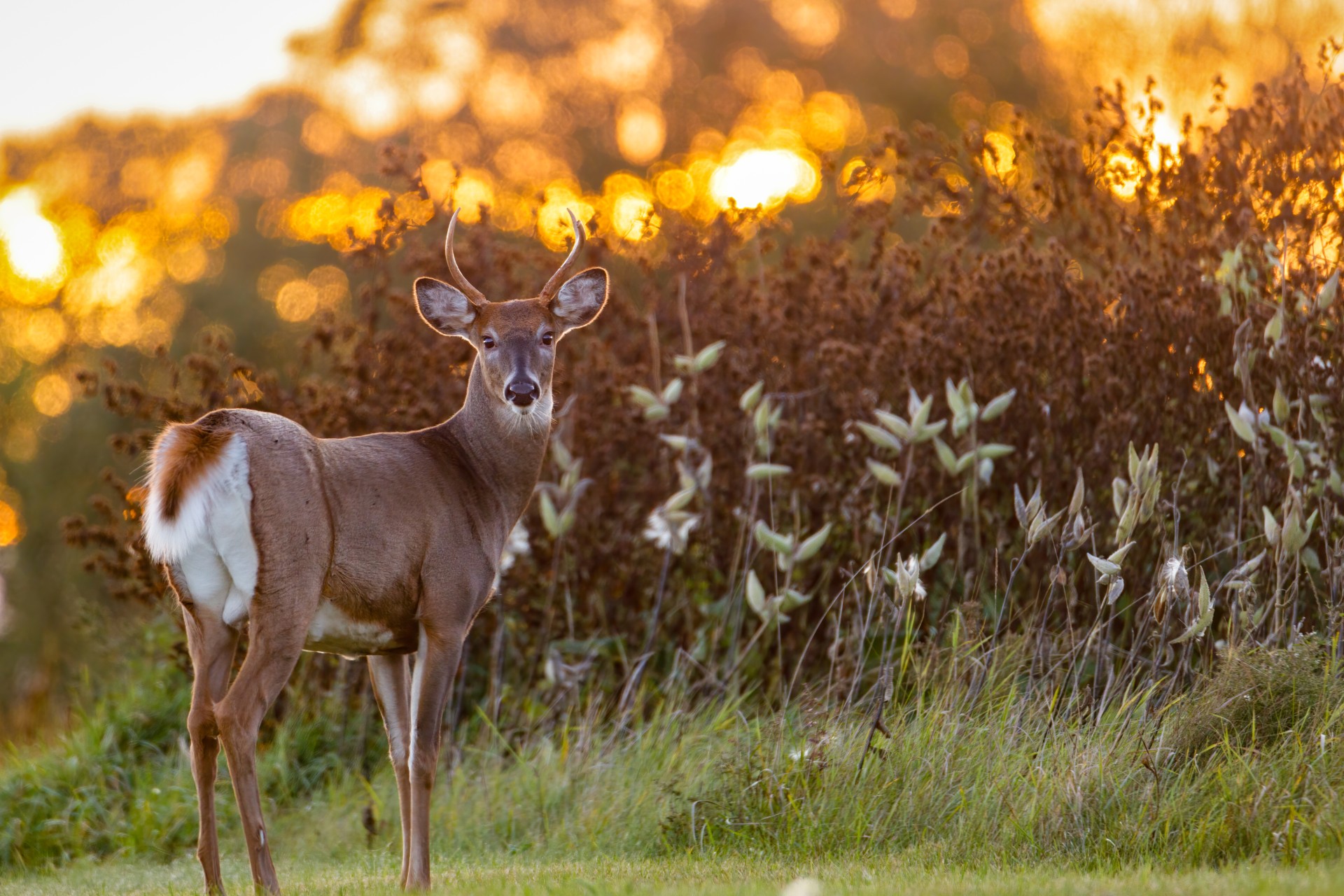 In 2021, we began targeted surveillance for EHD, working directly with deer hunters and federal and state partner agencies. We received samples from 332 deer, consisting of deer from two states (NY and NJ) and 18 New York counties. Serology was performed on all viable samples, and viral isolation was performed on all seropositive individuals. We found that EHD virus serotype 6, an “exotic” serotype first identified in the U.S. in 2007, was the dominant serotype statewide. EHDV-2, a North American serotype historically known to exist in the southern United States, was also found sporadically across the state. The virus was more widespread than deer mortality reports indicated, with seropositive individuals found in counties with no reports of dead deer. Dutchess County had the highest numbers of seropositive deer, with 32.4% of sampled deer (37) showing evidence of prior exposure.

We will continue to conduct surveillance for EHD in New York and surrounding states, with the goal of characterizing the prevalence of the virus, the degree of developing immunity among white-tailed deer, and the spatiotemporal dynamics of serotype distribution. Additionally, through this project we seek to better understand the ecological and climatic determinants that drive EHD outbreaks in the Northeast and improve surveillance and diagnostic methods.