Of Mice and Wildlife – Rodent Roulette

Your goal may be to keep pesky mice and rat populations under control at home or on the farm, but the far-reaching impact of using rodenticide for rodent control may surprise you. Taking out the rats with chemical poisons can also accidentally take out the wildlife that shares their environment.

So let’s talk about rodenticides. The most common type of rodenticide is an anticoagulant that causes fatal bleeding by interfering with blood clotting factors that are normally produced in the liver. The direct impact occurs when animals come upon the loose poison bait and eat it. This includes the targeted animals, mice and rats, but also domestic animals like Fluffy, the neighbor’s cat, your beloved sidekick, Spot the dog, and the curious, “we’ll eat anything” chickens. Surprisingly, there are a large number of children poisoned by these compounds as well every year. For 2016, the number of exposures of long-acting anticoagulant rodenticides in children under the age of 5 was 4463 (data provided by 2016 Annual Report of the American Association of Poison Control Centers’ National Poison Data System). The wildlife poisonings include some common opportunistic eaters and scavengers like gray squirrels, raccoons, skunks, and even woodchucks. 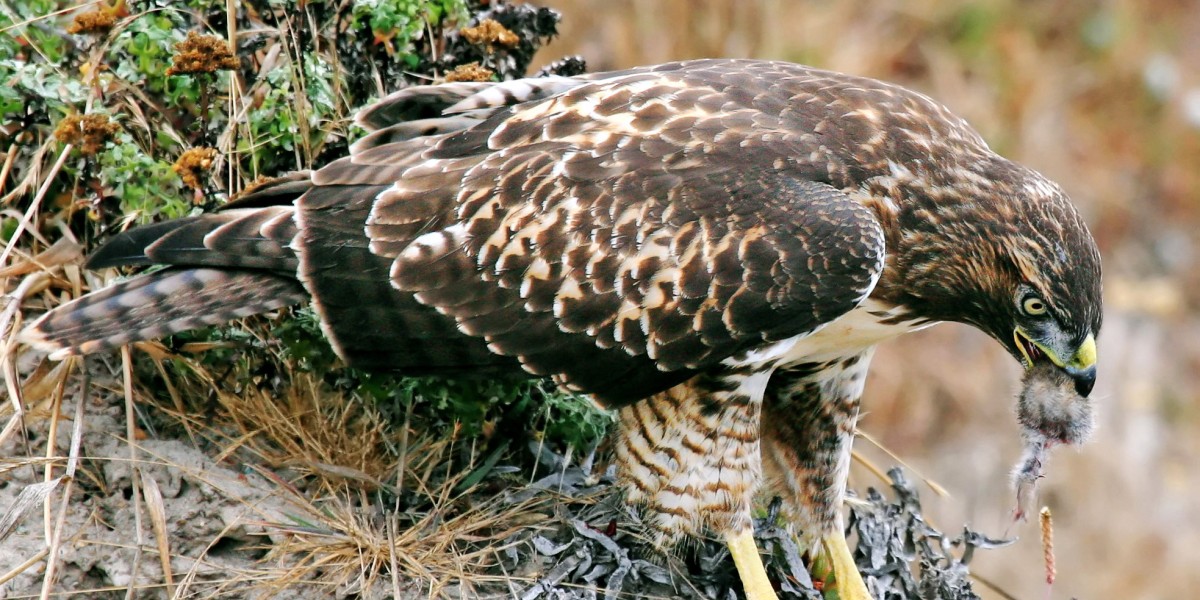 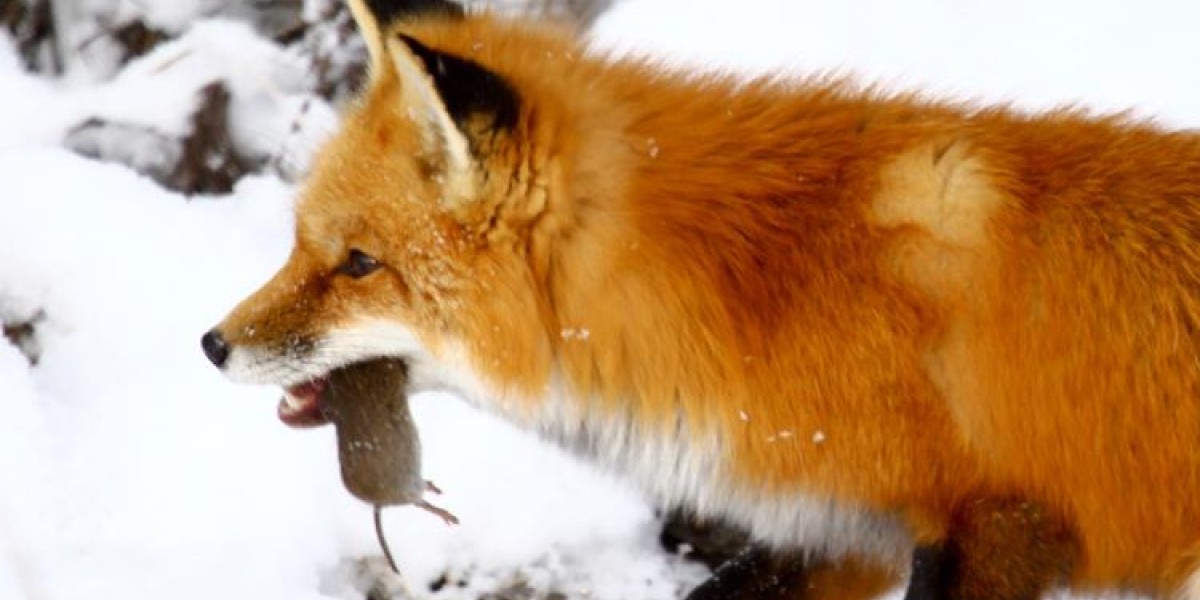 Red fox and a mouse dinner 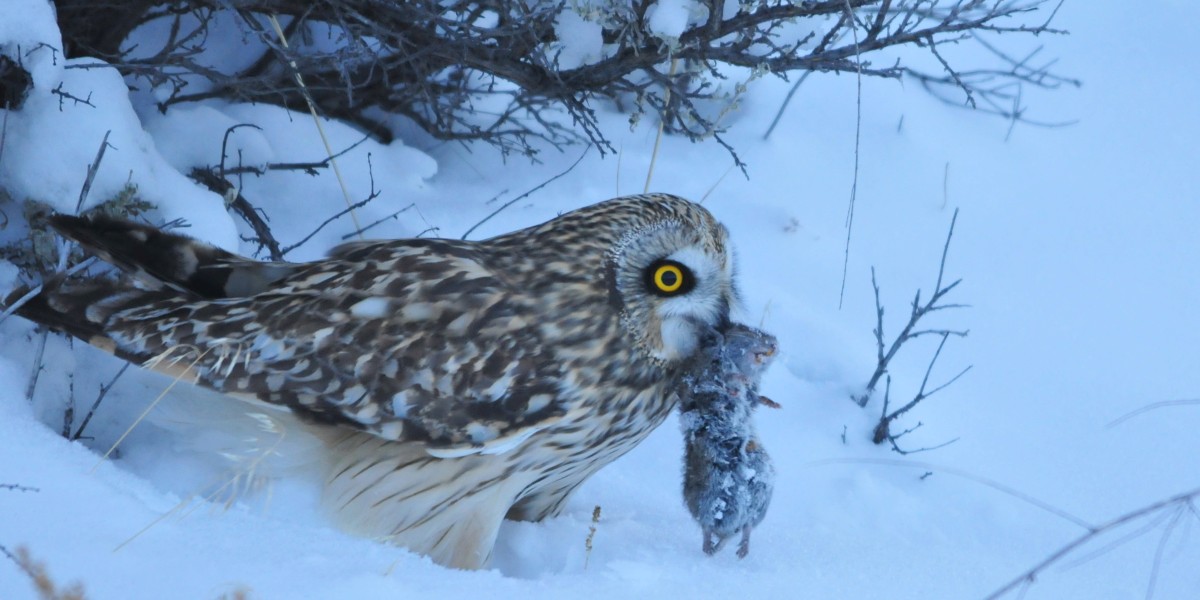 Short-Eared Owl after the hunt 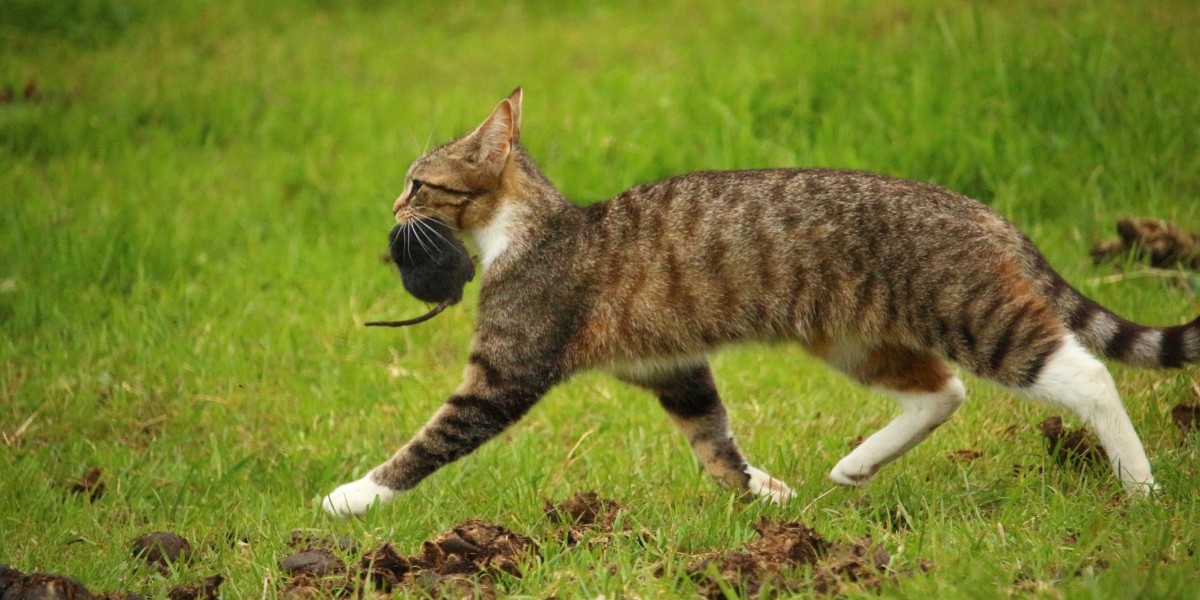 The indirect impact is on the animals that rely on rodents as a food source and there are a lot of them, from raptors to carnivores. After they eat the poison, it takes a few days for the rodents to die. During this time, a hawk or a fox can take advantage of the weakened rodent and pick up a meal. Unfortunately, the poison comes along with it. The toxins can last weeks to months in the body, so many animals may find themselves in a dangerous game of rodent roulette. If they don’t get enough of the toxin to cause bleeding the first time, a second or third exposure can end up being fatal.

Almost 20 years ago, biologists at the New York State Department of Conservation found that almost half of the raptors that they examined had this kind of anticoagulant rodenticide in their body. We also documented a number of deaths in beloved red tail hawks in Central Park just a few years ago.

Last summer, the CWHL program found the same toxins in 7 out of 10 fishers that were screened. In the last three years, of the 82 suspected rodenticide related submissions (see graph on left) tested at the AHDC, 52 confirmed positive for rodenticide - almost 65% of the suspected cases. 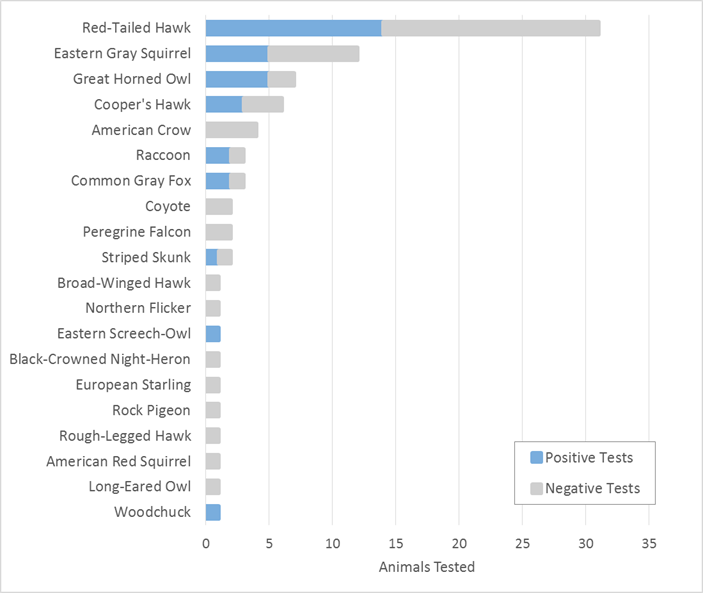 What are we doing?

We will continue with our work to document the impact that these products have on free-ranging wildlife.

Our lab is working on a new diagnostic test that will help identify rodenticide exposures in live birds, so that they can be treated.

We supplied data to the EPA so that they could bolster their case to remove rodenticides from hardware store shelves and we are helping Audubon New York produce brochures to inform consumers about the impacts. 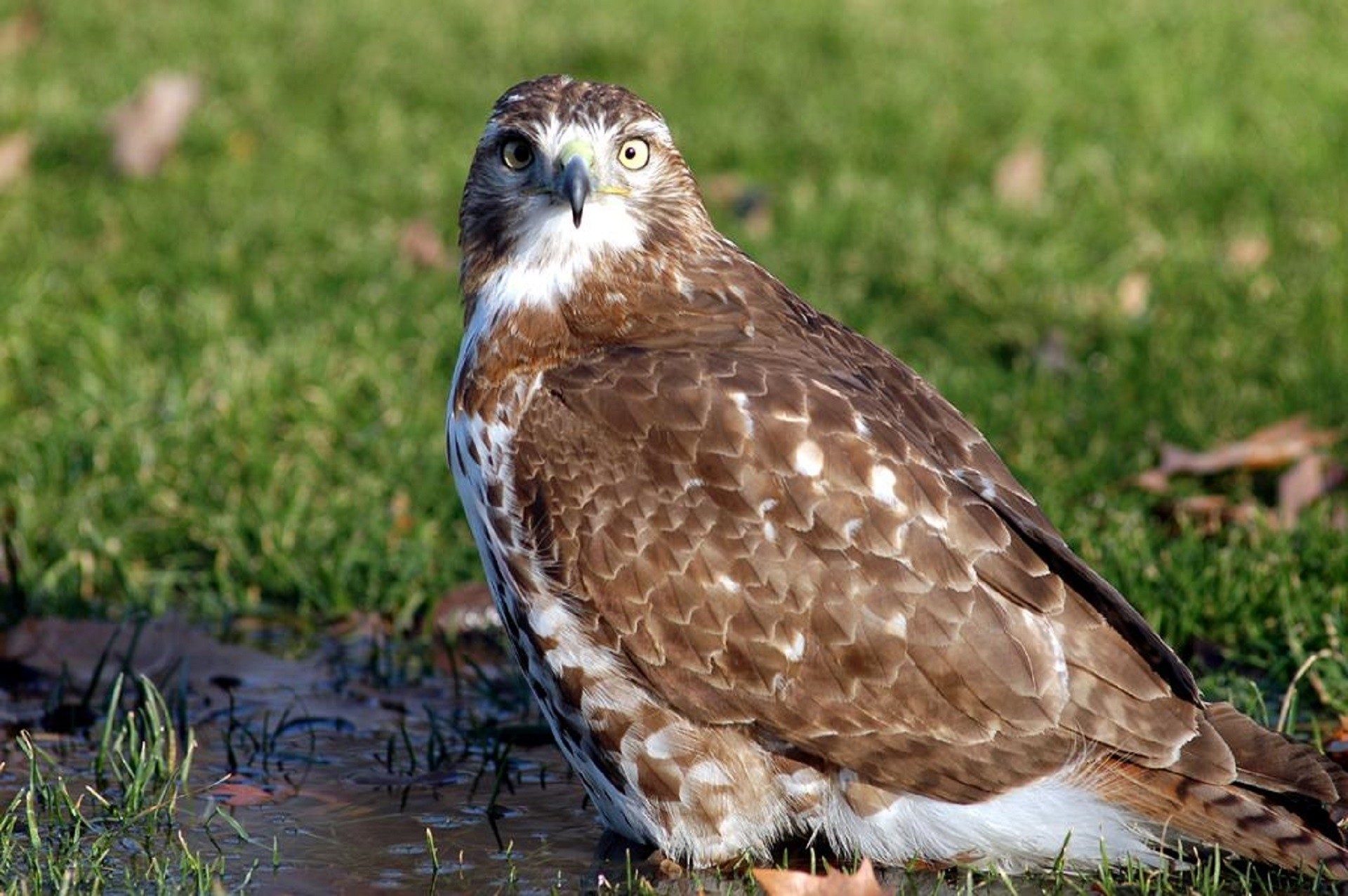 What can you do?

Avoid using these products whenever you can. There are wildlife friendly alternative methods for rodent control. Reduce available food sources and access points for critters to move in and expand their populations. Use snap traps instead. 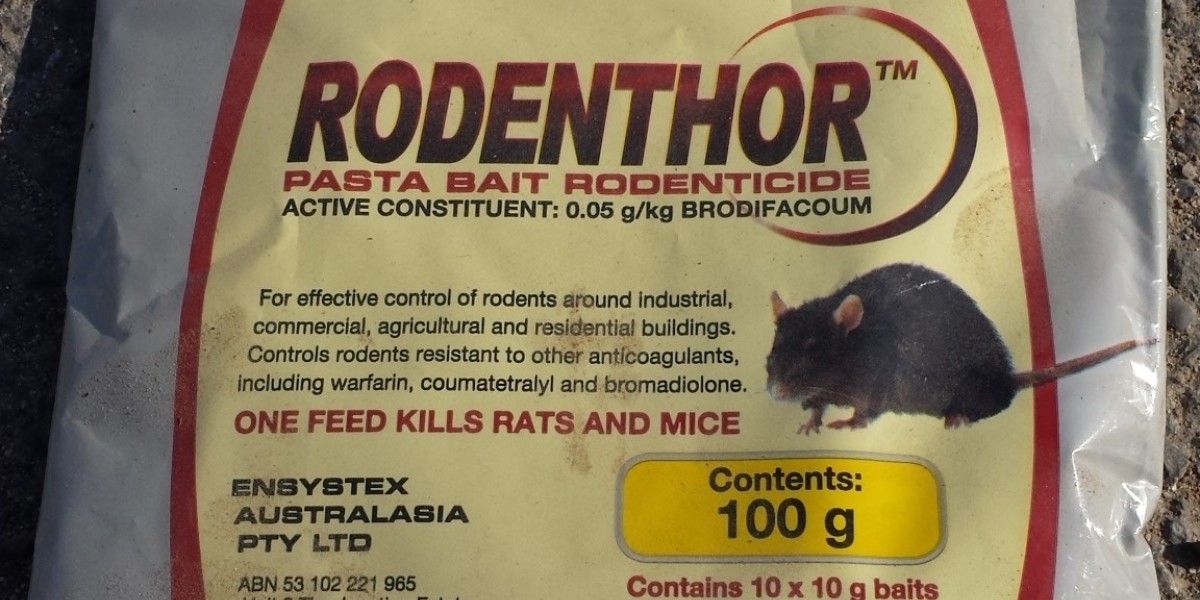 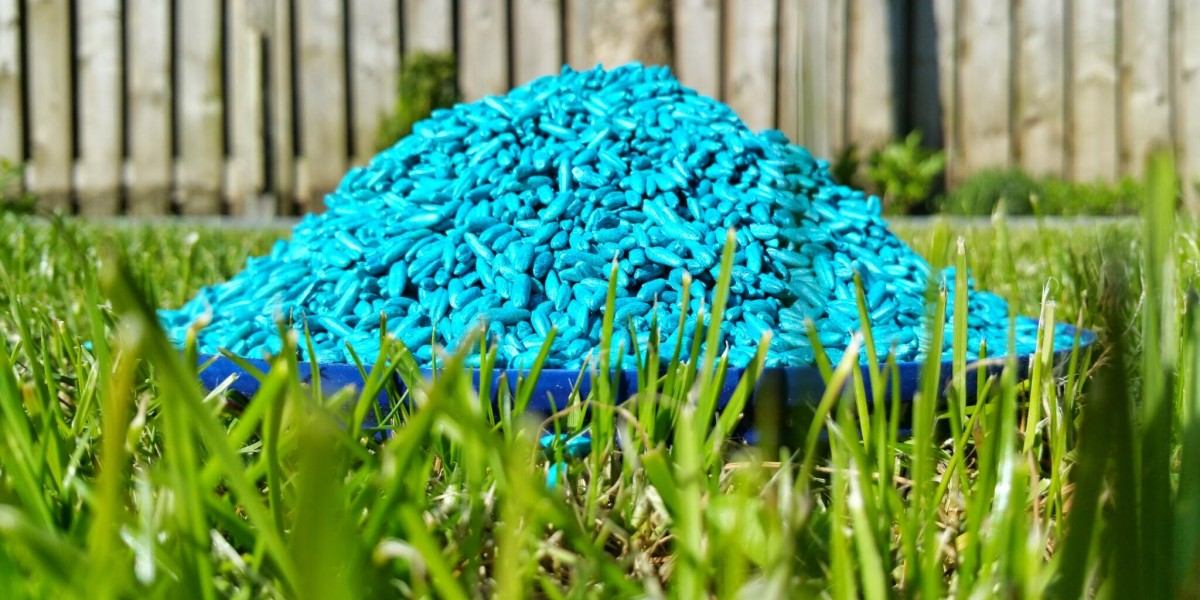 Pelleted rodenticide, Bromadiolone - the bright colors and small shape could be mistaken for candy by small children 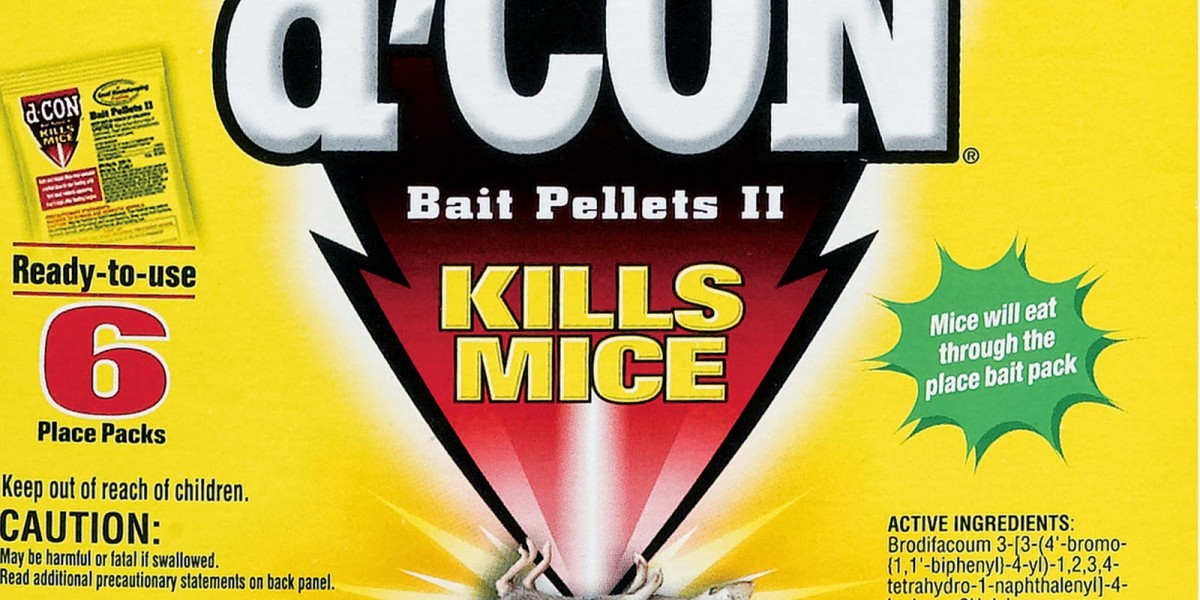 d-Con, the consumer product seen in stores. The longer time frame before death is part of the problem for wildlife. Any predator species will make a beeline for a meal that will be easier to get. 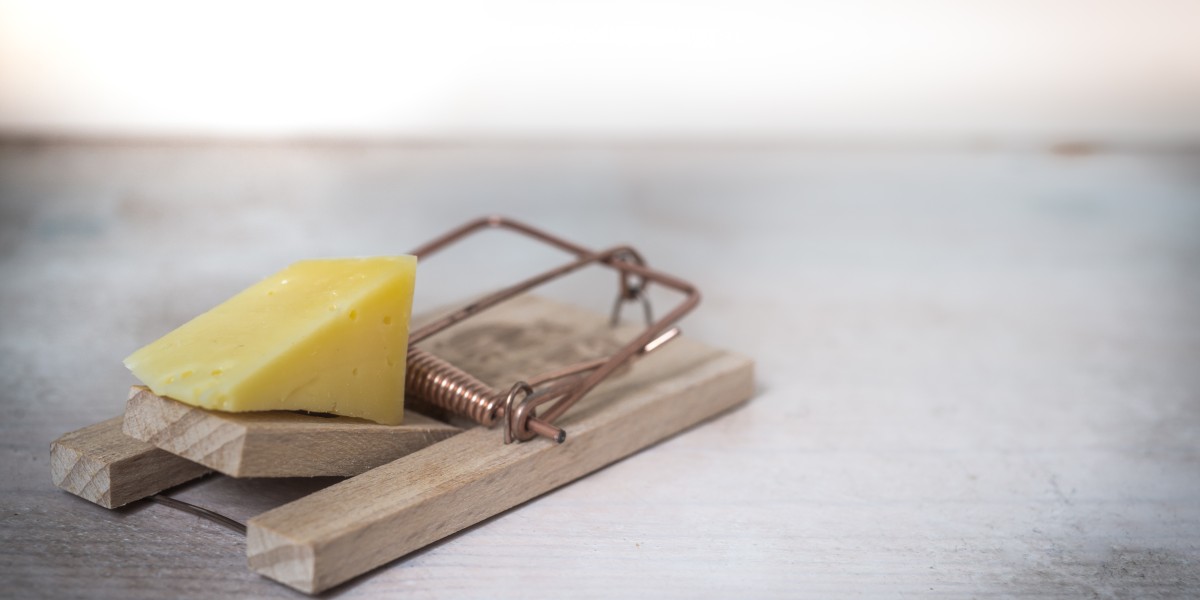 Common snap trap. Quick, lethal, and no risk of poisoning. 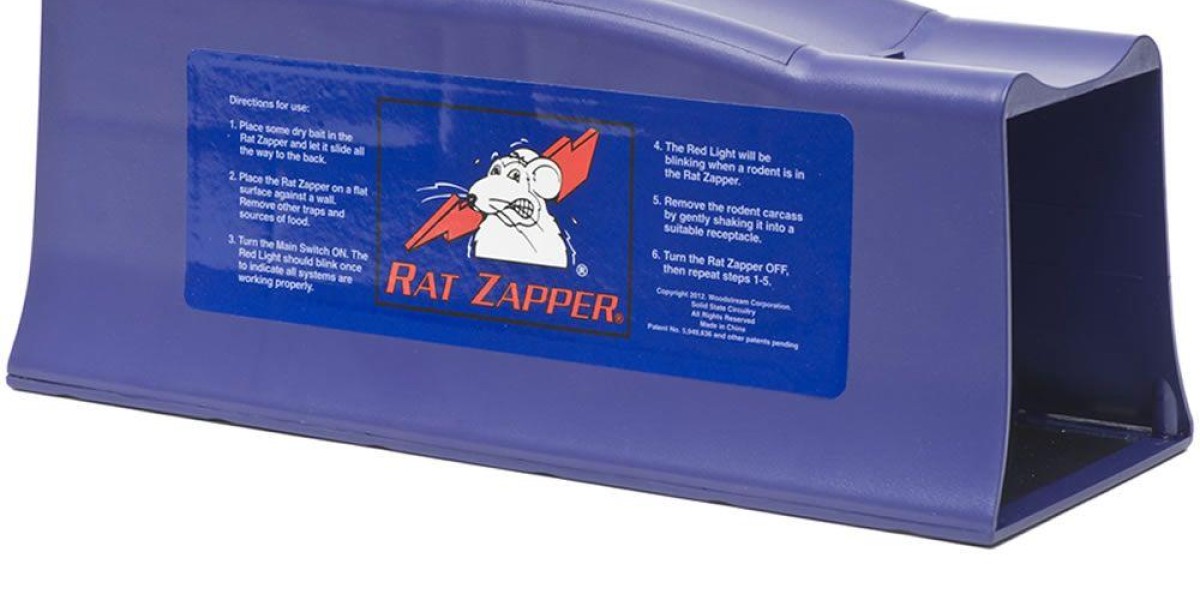 NY winters are cold, what mouse wouldn’t opt to overwinter in any garage, barn, or shed that it can squeeze into?! If you must use chemical control, consider first generation rodenticides or non-anticoagulant products. Follow the label directions, use only the minimal amount necessary and only in closed bait boxes.

Educational programs, such as RATS (Raptors Are The Solution), provide information on how you can help natural predators control rodent populations, like barn owls who may eat 1000 rodents a year! Realistically, natural predators control rodent populations better and without collateral damage – those hawks and owls dying from rodenticide poisoning are prolific rodent control as nature intended.

For more information on Rodenticides and their impact: Rodenticide Toxicity 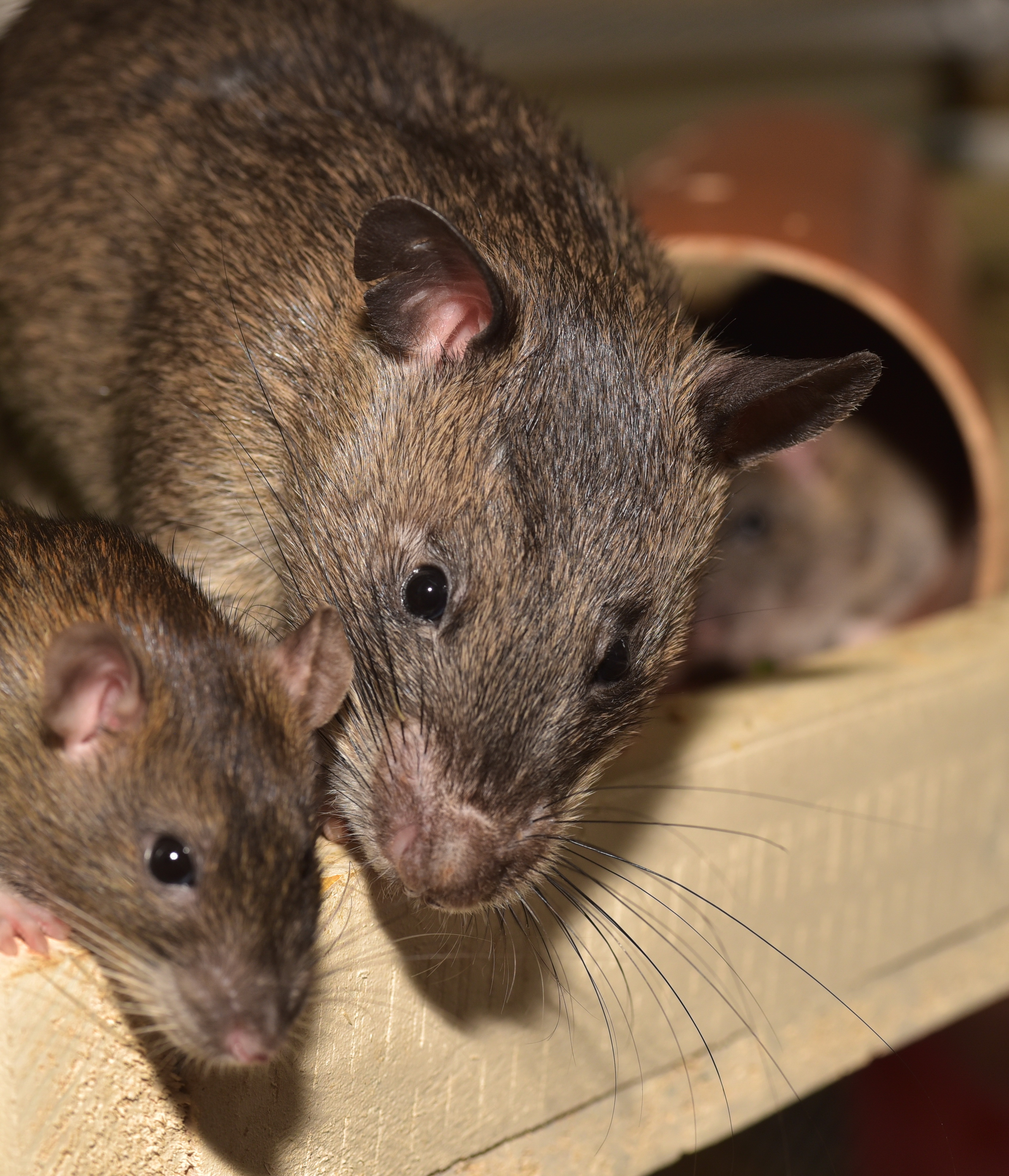