Conservation functions at the population scale

A growth rate is a function of a life history

Life history transitions contain considerations regarding individual survival. Should survival rates change, population dynamics that arise from those transitions will too. For example, if deer consistently over-browse each tree sapling every spring, at some point in the future the entire forest will disappear. 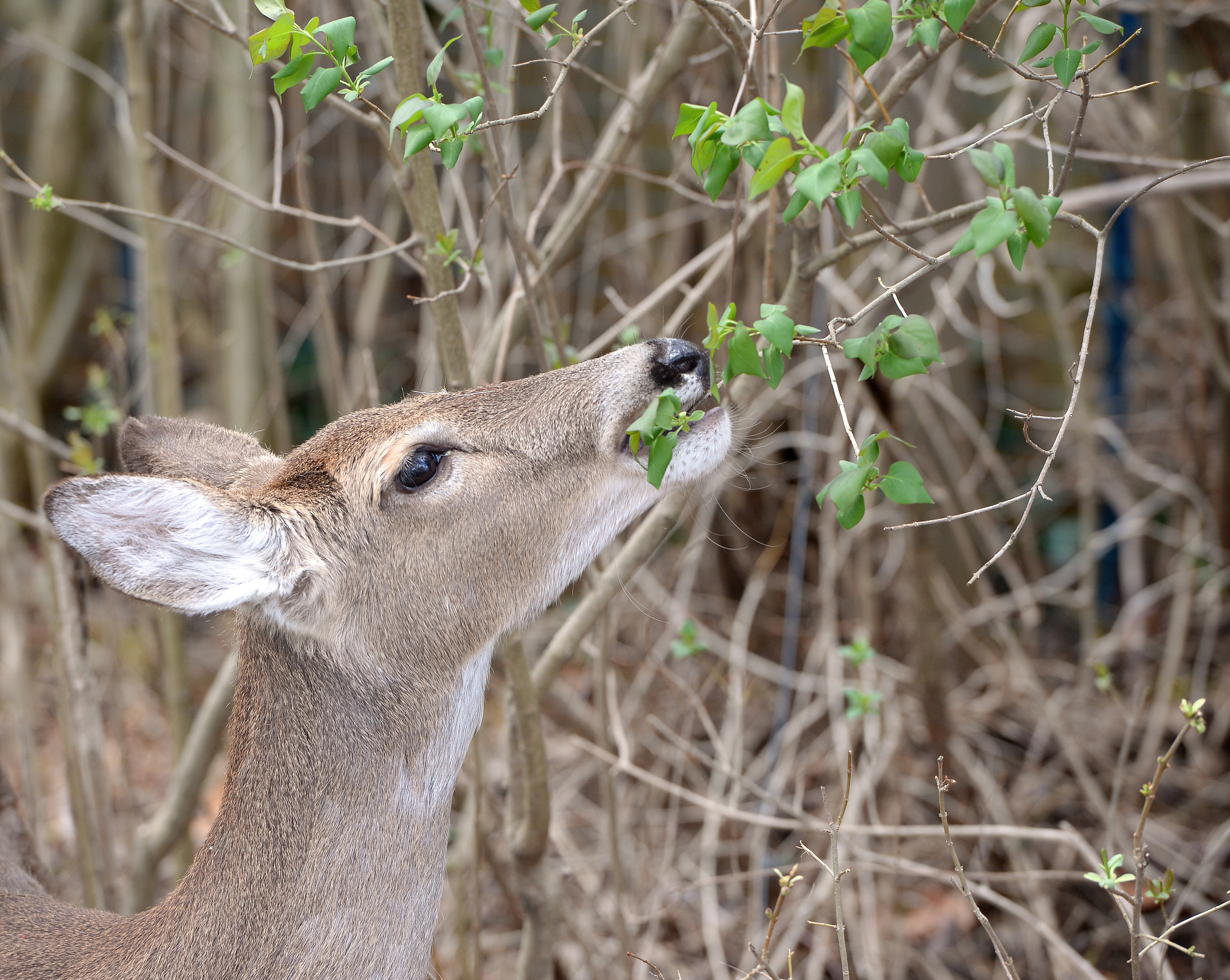 A population matrix model is a handy tool that decomposes a life history into a single mathematical expression.  This expression can be used to assess whether that tree population is doing just fine....or if managers should put protections to keep the browsing deer at bay. But that is not all; matrix models can identify whether several joint managerial activities can cause that forest to thrive.

Moose family on the move

It is tricky, even for the seasoned biologist to attain a deep understanding of how a modification to a single life history transition translates into alternations of the growth rate. We created an app that shows how the matrix can be rewritten into a balance equation that must (at all times) sum to zero. We use this characteristic equation to demonstrate that the growth rate is merely an isostatic mechanism; it balances the positive and negative contributions from each life history characteristic into an overall summary of population performance. Should managers alter one transition, the system will react. Should managers make a different alteration, the system will also react. This app shows how the system will react from a single alteration, not only in the calculation of the growth rate, but also in the ripple effect that also modify the influence of every other transition? 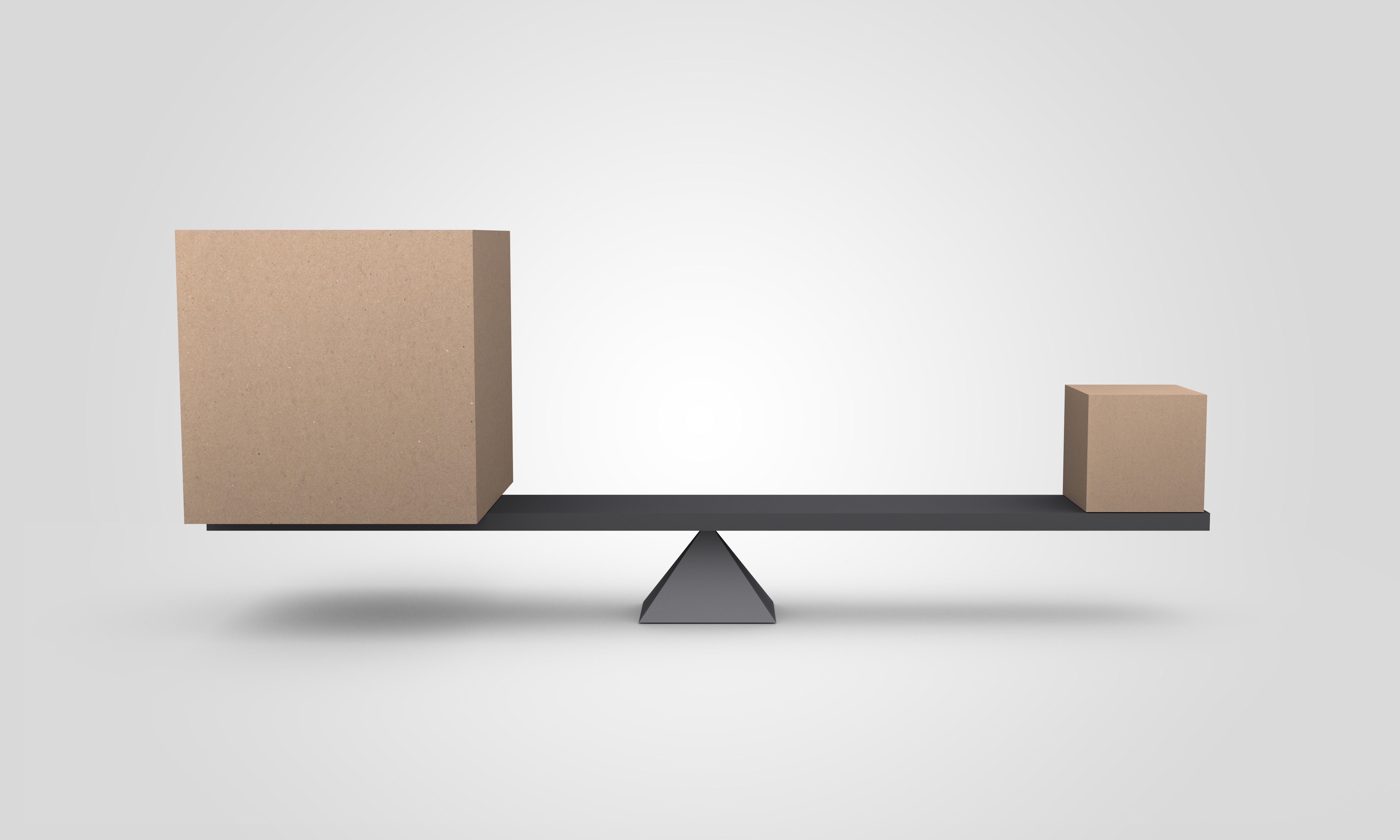 The delicate balance between vital rates and growth rates

Yes. An alteration to a single life history characteristic will change the contribution to the growth rate by any other vital rate. In this respect, an alteration to a life history trait in one part of the system may cause vulnerabilities in other parts of the system. So protecting saplings from deer may change how important full grown trees are to the overall growth rate? Yes, that is what the math suggests.

Diseases that function to modify certain transitions can differentially impact the growth rate. Further, diseases that alter one vital rate may create vulnerabilities in the system to impacts to other vital rates.  Here at the Cornell Wildlife Health Lab, we are researching the population scale impacts of certain diseases on the viability of our New York wildlife legacy.  We are assessing whether diseases differentially impact some life stages, and if so, whether management can target those areas in a life history for enhanced conservation protections.

Check out the IsoPOPd app to see how alterations that arise from disease, management, or other events can differentially propel population-scale impacts! Also, take a look at IsoPOPd when tailored for a specific species, like the bald eagle.