The CWHL is closely following a series of avian cholera outbreaks in waterfowl across the United States. Avian cholera is a contagious disease of birds caused by the bacteria,Pasteurella multocida, which mostly spreads in waterfowl and shorebirds, though other bird species are known to be susceptible.

Outbreaks generally occur in the fall or winter and can result in mass mortalities in wild bird populations. Avian cholera is not common in the Northeast states. Despite large outbreaks that occur in the western U.S., domestic birds are usually not affected by waterfowl outbreaks.

The USGS National Wildlife Health Center has released a bulletin stating: "Avian cholera has been confirmed as the cause of waterfowl mortality in Arkansas, Illinois, Indiana, Kentucky, Missouri, and Tennessee in the Mississippi Flyway, and Utah and California in the Pacific Flyway. Mortality in the recent events has ranged from dozens of waterfowl to an estimated 50,000 eared grebes in Utah. Following standard procedures for all waterfowl received at the USGS National Wildlife Health Center (NWHC) all specimens were tested for highly pathogenic avian influenza virus, and all results have been negative, thus far."

Avian cholera has been detected in snow geese in Indiana. Snow geese are known to carry Pasteurella multocida and will shed the bacteria when stressed. It has also been previously diagnosed in Tennessee and Kentucky and these states are in the Mississippi Flyway. However, these geese could be part of the mid-continent population so there may be overlap between the flyways. 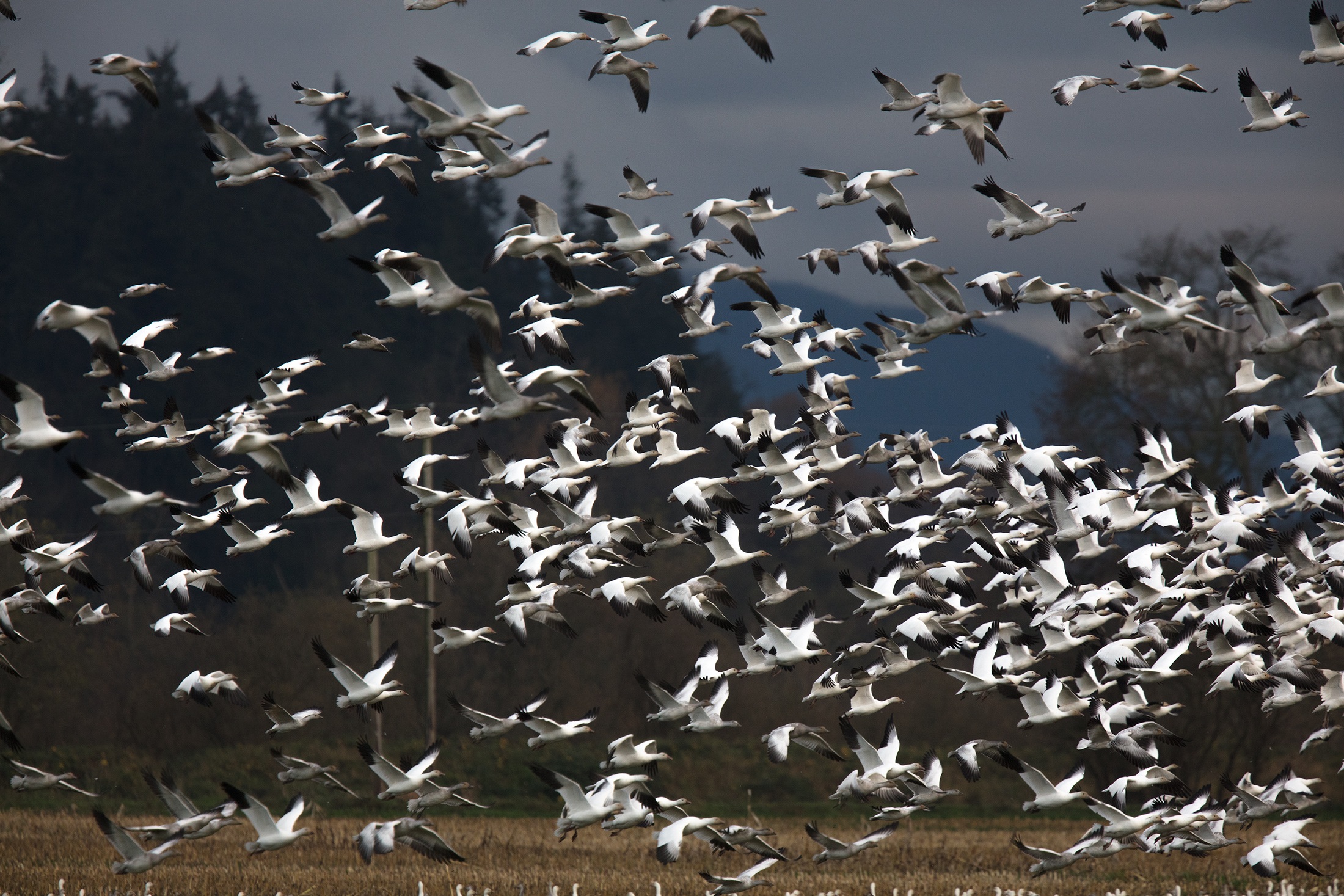