I am a graduate student of Zoology and Wildlife Conservation in the Cornell-Smithsonian Joint Graduate Training Program. I began working with wildlife as an undergraduate student in 2012 advised by Elizabeth Bunting and Krysten Schuler. Our research focused on a fungal pathogen of threatened eastern hellbender salamanders and got me hooked on amphibian conservation!

I am pursuing my doctoral training under the guidance of Matthew Hare at the Cornell University Department of Natural Resources and Brian Gratwicke at the Smithsonian Conservation Biology Institute. I’m interested in the impacts of infectious disease on amphibian populations and the implications of disease for the conservation of threatened and endangered species. My research focuses on the development and application of genetic and non-model genomic approaches as tools for amphibian conservation. Specifically, I am using environmental DNA (eDNA) techniques to study the dynamics of ranavirus in amphibian breeding pools and employing genomic methods to explore mechanisms of host immunity to chytridiomycosis in the threatened eastern hellbender salamander and critically endangered Panamanian Golden Frog. 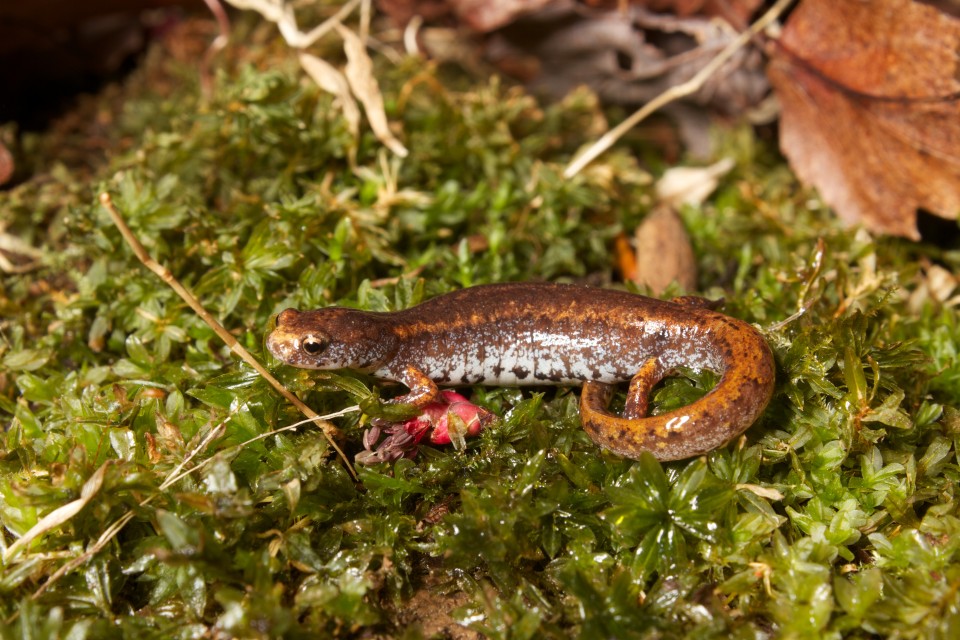 Finding the unseen...advances in conservation